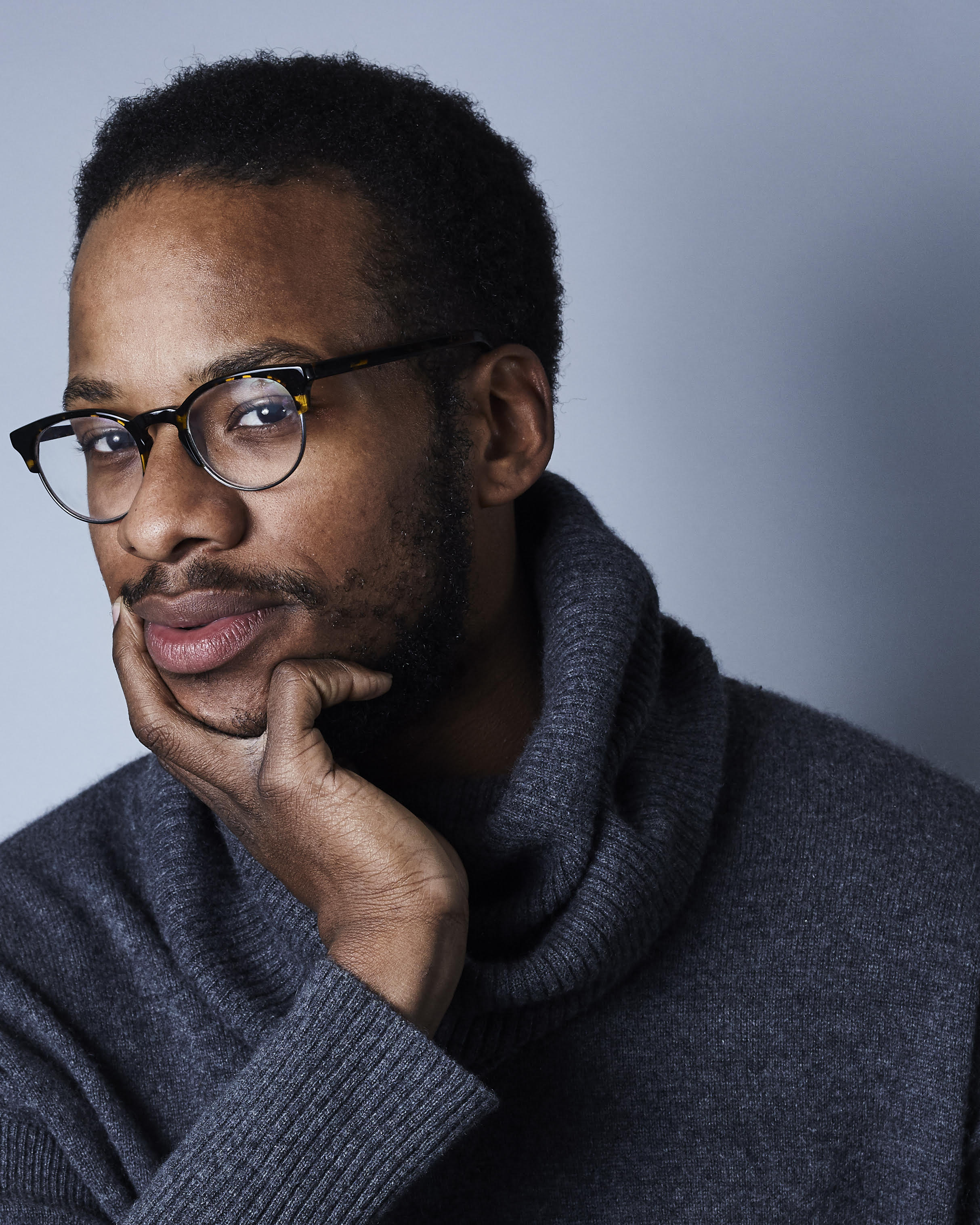 A Detroit native, Yusef Seevers is an actor, dancer, singer, teacher, and entrepreneur.

Yusef has performed in numerous plays and musicals in Detroit, Dallas, Santa Fe and Santa Maria. His favorites include Will Shakespeare in Shakespeare in Love; Algernon in The Importance of Being Earnest; Fredrick Douglass in The Agitators; Sebastian in The Little Mermaid; Belize in Angels in America; Orestes Electra and Iphagenia in Aulis & Tarus; Orgon Tartuffe in Rosencrantz Rosencrantz & Guildensters Are...; Audrey II in Little Shop of Horrors; and Toby Belch in Twelfth Night.

After receiving a BFA in Musical Theatre from Santa Fe University and an MFA in Acting from Southern Methodist University, he found a passion for teaching and creating work that necessitates positive change. Working professionally in West African Dance over the past 20 years, Yusef has continued to teach Movement and Acting at youth shelters and at-risk communities all over the country, both in-person and virtually. Most recently, Yusef facilitated a four-week "Black Theatre for Professionals" series, walking attendees through the essentials of self-care and active advocacy in theatrical workspaces.

He is also the founder of (In)Joy, a wellness company that works to increase emotional responsibility, stability, and flexibility in educational and work environments.